An estimated  3,000 people lined the street of downtown Annapolis to watch the annual July 4th parade. Among the floats, performers, firetrucks and marching bands  was the Baltimore Ahmadiyya Muslim Community. With a platoon of some 15 members, the Baltimore Jamaat marched on  Maryland’s Capital City.  Some members passed out Muslim For Loyaty flyers while[…] 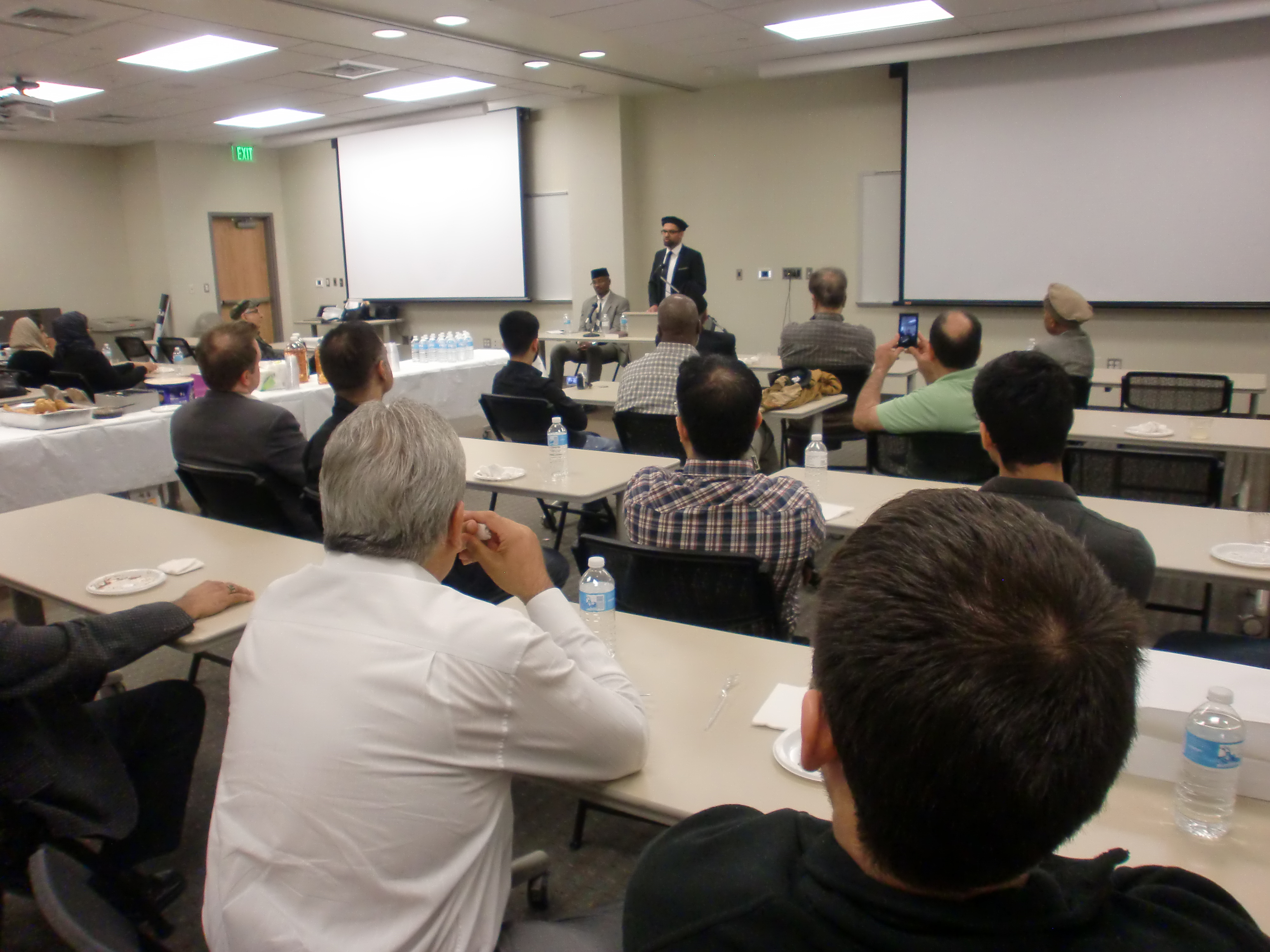 On Monday April 21st the Baltimore Community held its annual Muhammad Messenger of Peace Conference.  This years’ event was held at the newest addition to the Community Colleges of Baltimore County, the CCBC- Owings Mills. The program began with recitation of the Holy Quran by one of Baltimore’s most respected members, the former President, Dr.[…]